5. Prestwick Spaceport plans for position in European space race
A planning application notice for Prestwick Spaceport has been filed, flagging the spaceport’s progress among the UK’s seven spaceports that are jockeying to achieve the first satellite launch from UK (or European) soil. The Proposal of Application Notice (POAN) is described as the first step in the planning process for Glasgow Prestwick Spaceport, which says it signals the intent to apply for planning permission in “early 2022”. The spaceport plans to support “horizontal” launches, in partnership with launch service provider Astraius. 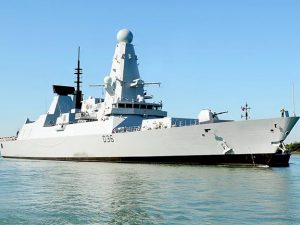 2. Infineon MCUs for automotive include functional safety AI
First samples of Infineon’s 28nm Aurix TC4x family of automotive MCUs are available. “The family provides an upward migration path for the Aurix TC3x family,” according to the company. “It features the next-generation TriCore 1.8 and the new parallel processing unit, a SIMD vector DSP which addresses the demands of various AI topologies – this may include real-time control and radar post processing.” Facilities for secured over-the-air software updating are included, plus diagnosis and analysis during vehicle usage. 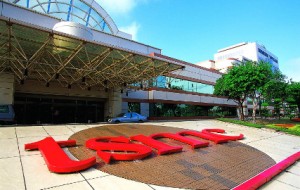 1. Disable TSMC Fabs If China Invades
The U.S. Army War College published a 2021 paper suggesting that, in the event of a Chinese invasion of Taiwan, TSMC’s fabs should be destroyed. “An automatic mechanism might be designed, which would be triggered once an invasion was confirmed,” says the paper. “China’s high-tech industries would be immobilised at precisely the same time the nation was embroiled in a massive war effort,” adds the paper, “even when the formal war ended, the economic costs would persist for years.”

What to Wear to a Wedding Reception