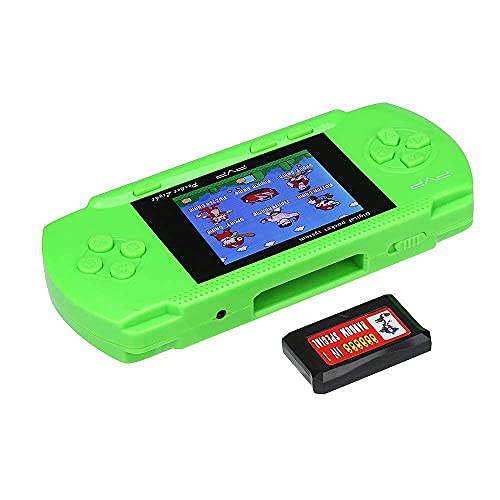 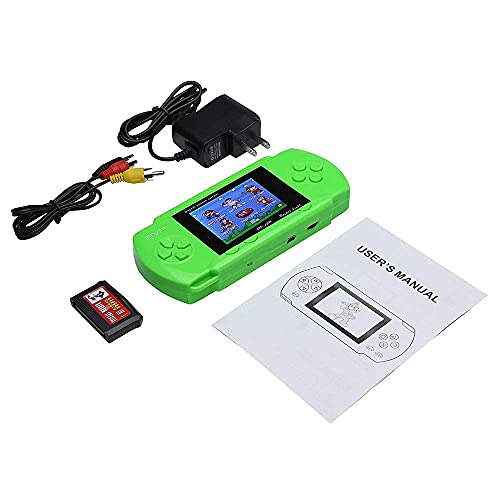 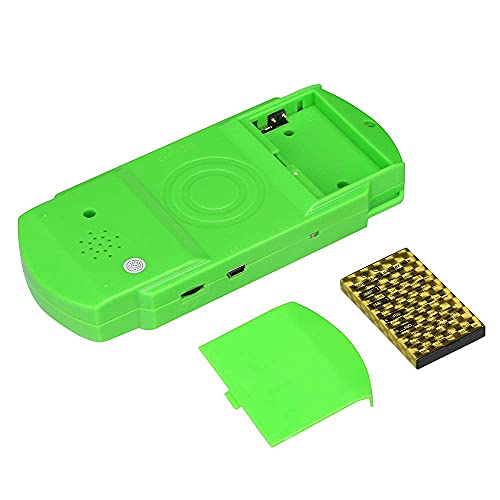 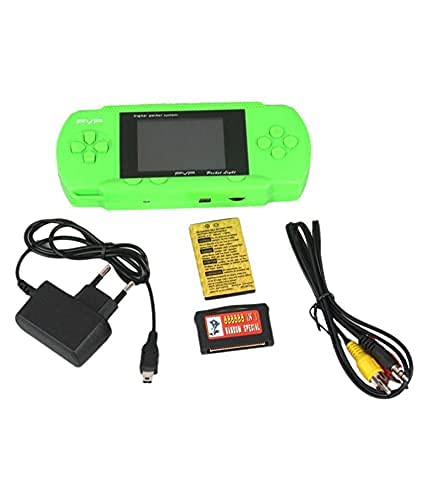 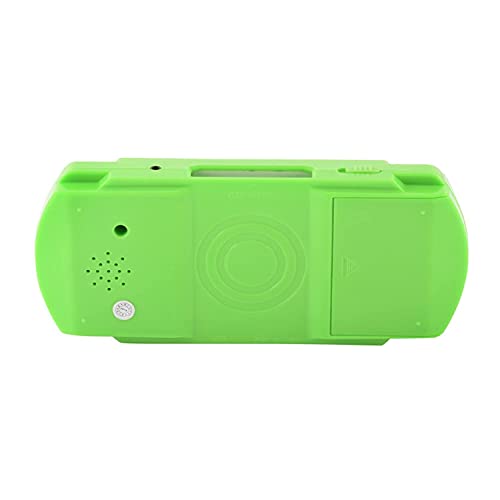 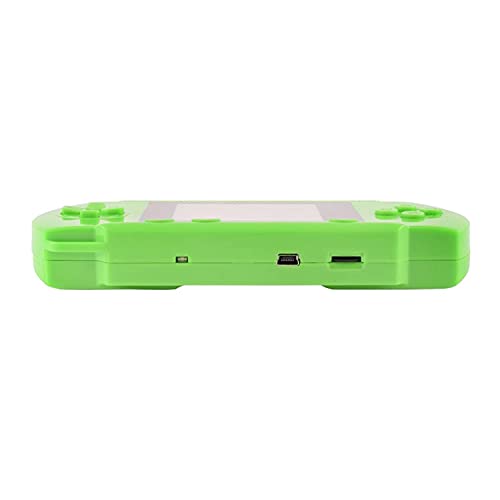 There are no reviews yet.

Buy Now
About us