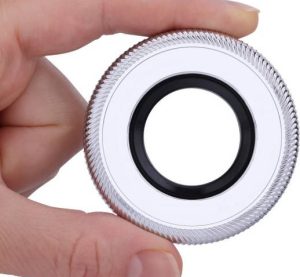 What a lovely idea for a human-machine interface component – a dumb mechanical rotary encoder knob that simply glues to the front glass of a touch display. All the smarts are in the touch controller. 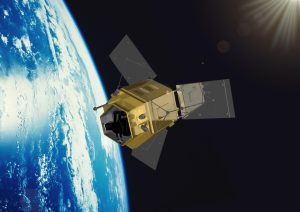 The European Space Agency awards a contract to Airbus in the UK to build the Earth Explorer FORUM satellite, due to launch in 2027.